Backstage, Metallica, dressed in black and with his patented black felt hat, the towering master distiller Dave Pickerell speaks of his happiness: “I have sunshine coming out of my ears.”

Pickerell was referring to his work on Blackened, the tasty American whiskey blend he developed for Metallica. It would be his final new whiskey launch. 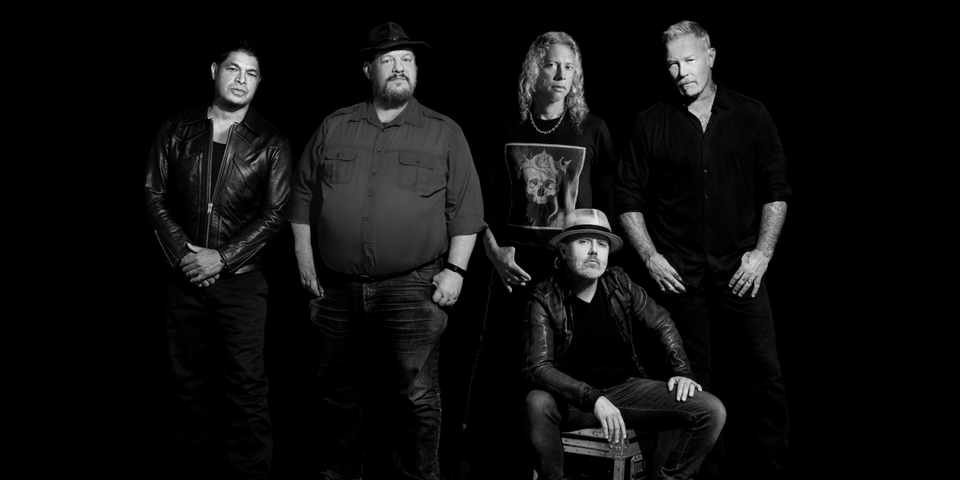 Dave's brilliant career includes his 14-year-long stint as the Maker’s Mark master distiller, master distiller roles with WhistlePig (started in 2009) and Hillrock, and consulting for more than 100 distilleries.

A West Point graduate, Pickerell was the world’s leading distilling consultants and did most of his business on a handshake. He lectured at nearly every distilling, bartender and drinks conference in the world. He was just that good, a trait that garnered affection from his colleagues.

Pickerell’s passion took him from project to project, with little time at his former home in Louisville, Ky. He lived out of his suitcase and joked he was largely homeless because hotel keycards saw more action than his house key.

But on the receiving end of his consultation were green distillers eager and gracious to learn from an iconic veteran. One of his first clients was Nelson’s Green Brier Distilling in Nashville, Tennessee, whom he didn’t even charge “because he believed in us,” remembers Charles Nelson, who founded Green Brier with his brother, Andy.

Pickerell was bigger than life, with a passion for improving American whiskey and for honoring the people in it.

With Blackened, Pickerell’s vision was to use Metallica’s influence to help bring back the forgotten category of American blends, which fell to the bottom shelf in the 1960s. It was a mighty task, one with an uphill educational battle, but Blackened sold out within hours of entering most markets. This was, in part, because of Metallica’s presence, but Pickerell, as he did with his other whiskeys, pounded the pavement. He held tastings in liquor stores, bars, and even private clubs, pouring tastes of Blackened and educating people about sound waves, brandy barrels and the various whiskeys used to make this blend.

As he did with Maker’s Mark, WhistlePig, Hillrock, and his many other brands, when Pickerell spoke of Blackened, the sunshine just poured out of him. The man loved his job, and it showed in everything he did.

Sadly, we will no longer see that ray of sunshine talking about his passion—American whiskey.